You have permission to edit this article.
Edit
News
Sports
Things To Do
Business
Opinion
Obituaries
Multimedia
e-Edition
Classifieds
Tools

It almost sounds like a set-up for a joke: A Catholic priest and a Muslim sheikh walk into a suburban home in Queens. Their intent, however, couldn’t be more serious, as they join their faiths to attempt to exorcise the spirit of a fiery djinn from a nine-year-old girl. “Who doesn’t think God has a sense of humor?” observes the unbeliever Ben (Aasif Mandvi), part of an investigative team that tries to get to the bottom of supernatural mysteries that could be religious or demonic in origin.

That’s Evil in a bizarre nutshell: witty and weird, creepy and kooky, so dangerously unlike anything else on CBS that the network eventually opted to move the show’s second season to Paramount+ —where creators Robert and Michelle King now have two of the streamer’s best original series, joining The Good Fight. (Many fans are steamed by this latest switch, but streaming could be its salvation, a path to a longer life. The unhappy fate of outliers like CBS’s Clarice, Fox’s Prodigal Son and NBC’s Zoey’s Extraordinary Playlist reminds us how difficult it is for any truly distinctive series to survive on network TV.) Why You Should Watch 'The Bite' If You Miss 'Evil'

The Kings dropped a new series on Spectrum that takes an outbreak to another level.
- Advertisement -

Judging from the first four episodes of Evil’s 13-week season, this idiosyncratic mash-up of horror and nervous laughter has lost none of its remarkable ability to amuse, provoke and terrify.

“My middle name is trouble,” teases Kristin Bouchard (Katja Herbers, perfection), the alluring forensic psychologist and mother of four rambunctious daughters, whose scary hallucinations and secret walks on the wild side could be manifestations of PTSD from last season’s act of self-preserving violence. Or maybe she’s really seeing demons and ghosts. Same goes for Ben, the atheist tech specialist whose ghoulish night terrors involving a seductive succubus leave him rattled and paranoid. 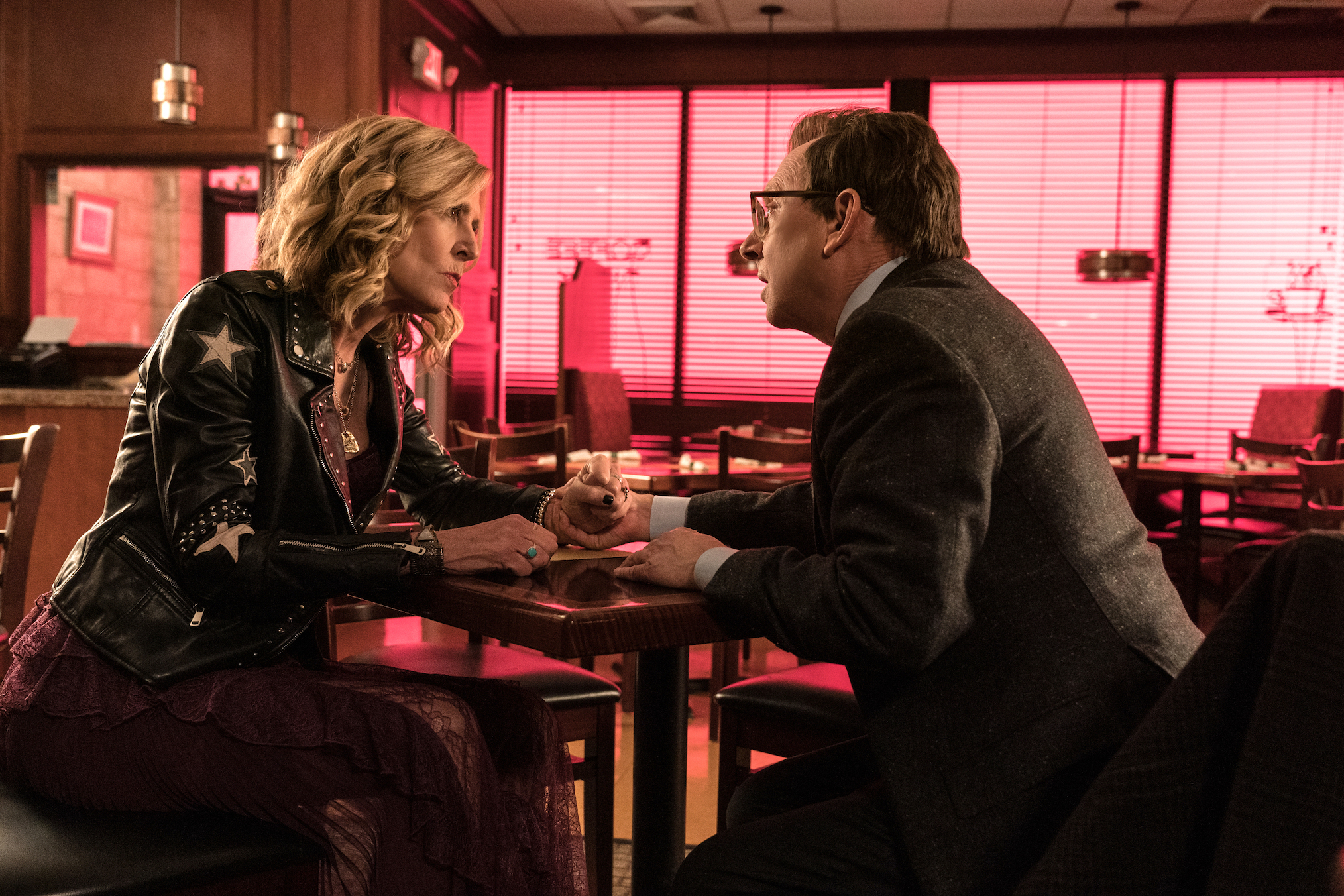 “He wants to con the church into doing his bidding,” David tries to warn his money-minded bosses about Leland’s false intent. (“It’s so comforting to pray to power instead of weakness,” Leland brags about his relationship with “the father below.”) Luckily, the church doesn’t listen, because their sessions provide some of the season’s most entertaining and unsettling moments.

Which is saying something given the outrageous nature of their cases. One week it’s a new religious convert who believes he’s possessed by an avenging archangel or the aforementioned possessed pre-teen firestarter. The scariest to date involves a sinister elevator game that may send its players to the nether regions of Hell.

Evil, on the other hand, is so enjoyably twisted I can only conclude that it’s heaven-sent.

This article originally ran on tvinsider.com.

More from this section

On Wednesdays we… dye our hair pink?! These stars ROCKED rosy tresses